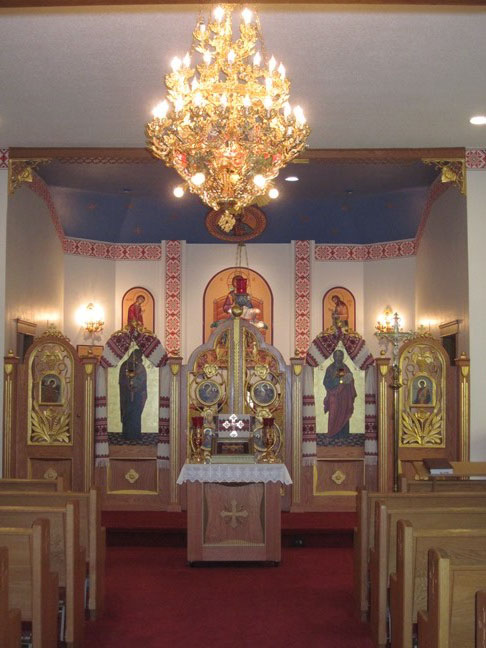 St. John the Baptist Ukrainian Catholic Church (Byzantine Rite) has been a landmark in South Lorain for generations. Founded in 1913 by the first wave of Ukrainian immigrants, these early parishioners worked extraordinarily hard and built the present church structure in 1922. The parish really began to bloom after World War II when the area saw a huge number of immigrants who could not return home do to Communist control of their homeland. As their numbers grew they sacrificed much and built the rectory for a resident priest and then built a social hall. Today’s congregation continues to honor our Ukrainian ancestry while embracing people from many different backgrounds. The parish is part of the Ukrainian Catholic Eparchy of St. Josaphat in Parma, Ohio.

For information about the eparchy and its activities please visit: http://stjosaphateparchy.com

For information about our Child Protection Policy please visit: http://stjosaphateparchy.com/policies/